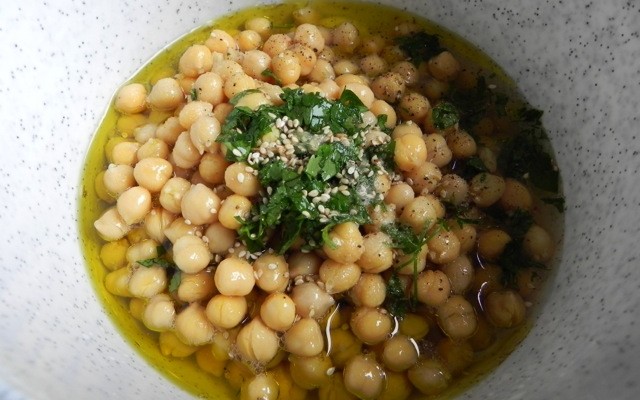 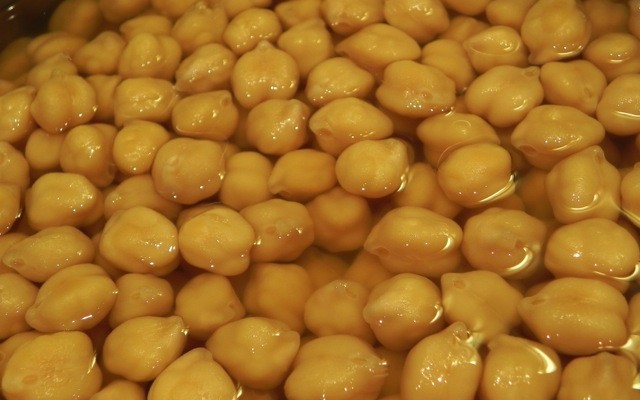 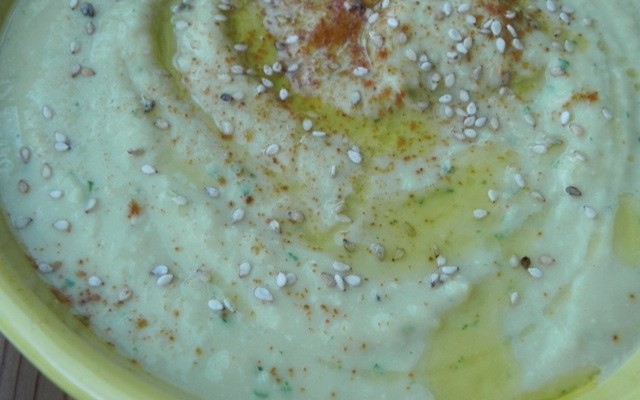 Today I’m going to tell you about a technique in cooking which is pressure cooking. I’m also placing a recipe of chickpeas made in the pressure cooker (super easy) and home-made humus. So if you still haven’t decided to buy a pressure cooker, I hope that after reading this post you do, it is really practical for a lot of things :)!

We know as a basic principle that what this technique does is to cook food faster and in a more efficient way. But why is it faster?

In cities where there’s higher altitudes, such as Cuzco for example which is at 3,800 metres over the sea, there’s a lower pressure and so, water boils at lower temperatures (91ºC). Well, with a pressure cooker, what is accomplished is the opposite. The temperature at which water boils is higher due to a high pressure being applied. Hence, food is cooked at a faster rate.

A pressure cooker is a special pot that seals tightly and traps hot steam to build the pressure and temperature. Food is heated above boiling point, at temperatures around 120ºC/250ºF. This would be equivalent to boiling water with an opened pot at 5,800 metres below sea level. Recent designs regulate now even better the pressure and work better thna those that have a “weight regulator”, and they also assure that the pot won’t reach unsafe pressures.

So what do we normally cook in a pressure cooker?

It is especially useful for cooking dishes that otherwise would take a really long time to cook such as beans, meat stocks, stews of tough meats. It is also used to sterilise home-canned preparations such as marmalades, pickled food, etc. This is one of my favourite uses, since you know I love to make everything from scratch! At these high temperatures, all of the spores of botulism bacteria that usually survive boiling (100ºC) are killed.

Things to take into account to when we cook in a pressure cooker.

Thanks to Harold McGee and his Keys to Good Cooking book, where I took a lot of this notes!! 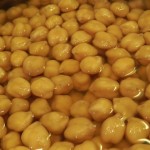 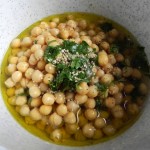 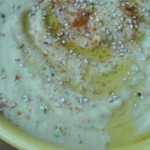 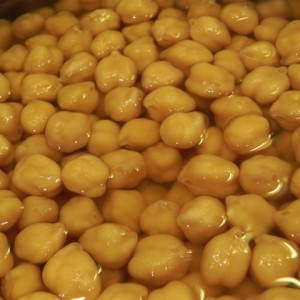 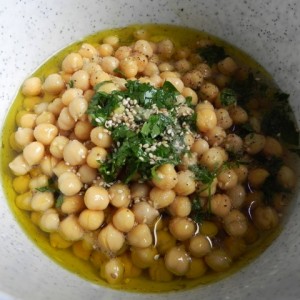 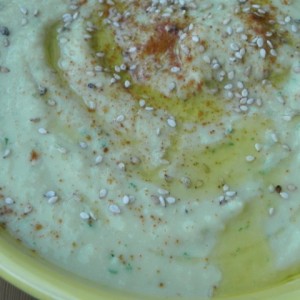 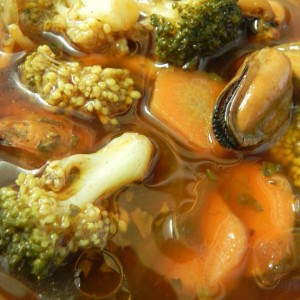 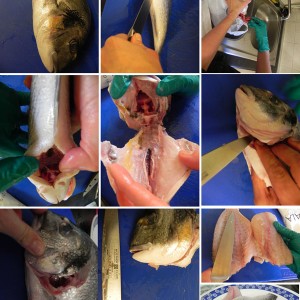 How to clean a Gilthead fish 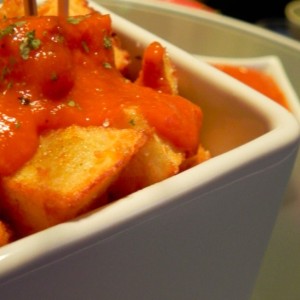 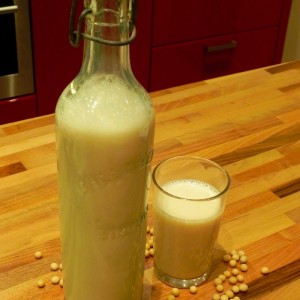 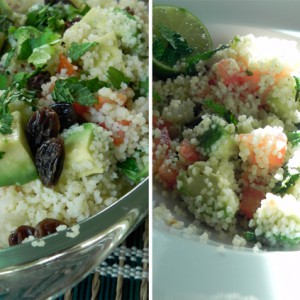 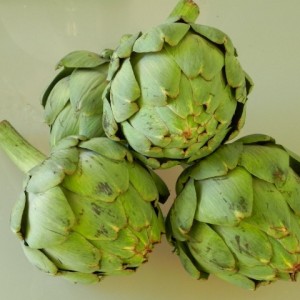 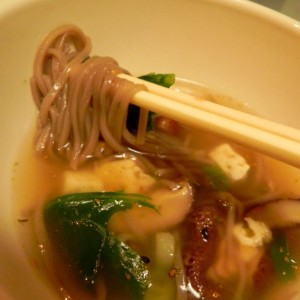 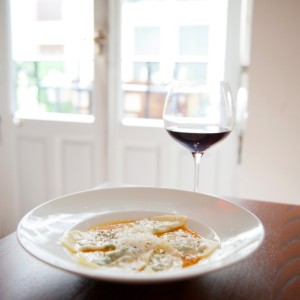