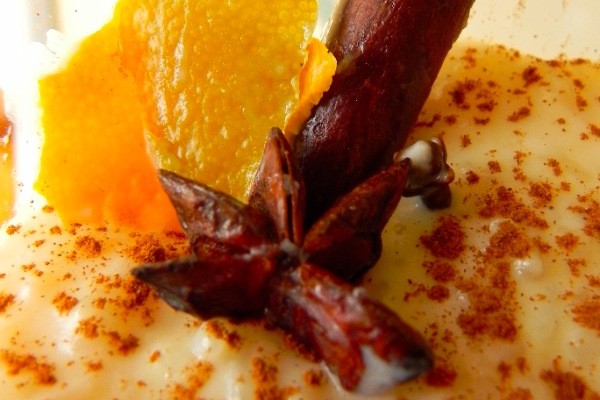 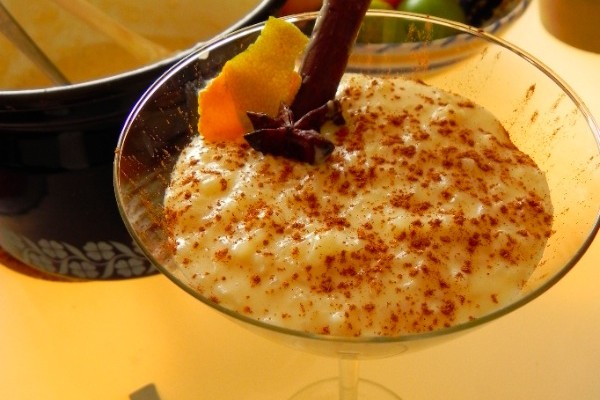 This dessert is a classic from my infance. You can find it almost everywhere. Started with the Arab world, the rice and the spices, got to Spain and finally the Spanish took it to Perú where we added our own touch so that it’s thicker and for me …yummier 🙂 This recipe is a mix between one I took from Yanuq and the one Cristi made to my brothers and me when we were young, with three different milks: condensed, fresh and evaporated. The best thing for me is that it’s not so liquid but thick! Yummyyy 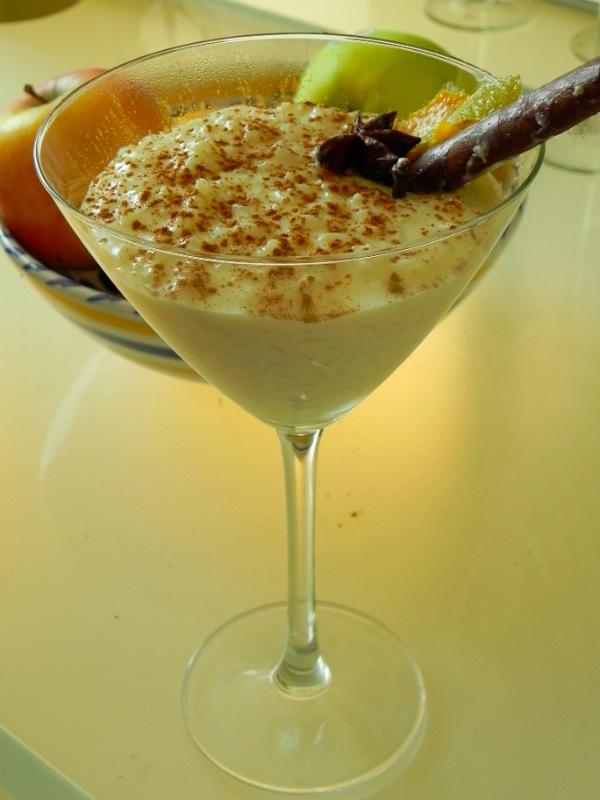 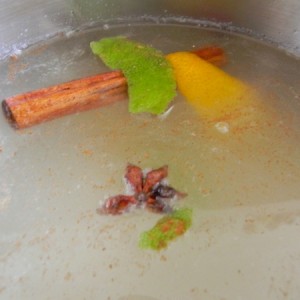 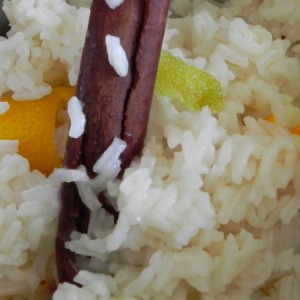 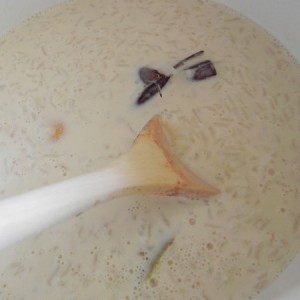 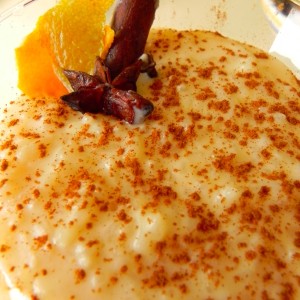 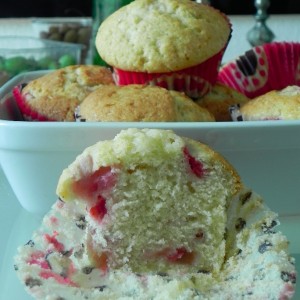 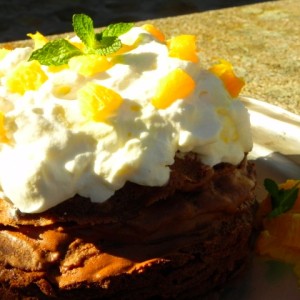 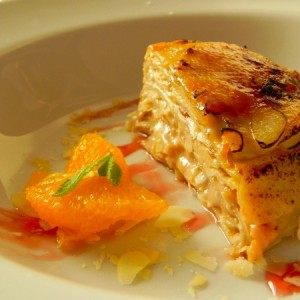 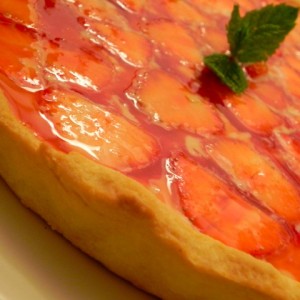 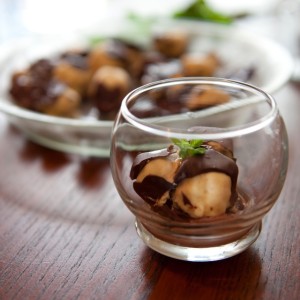 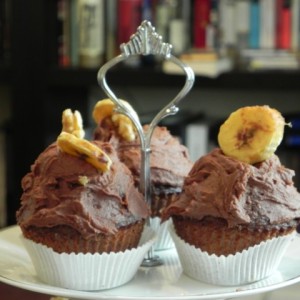 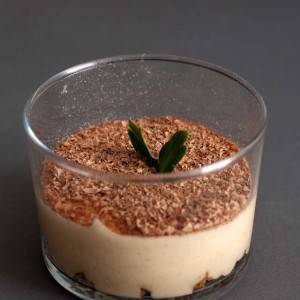